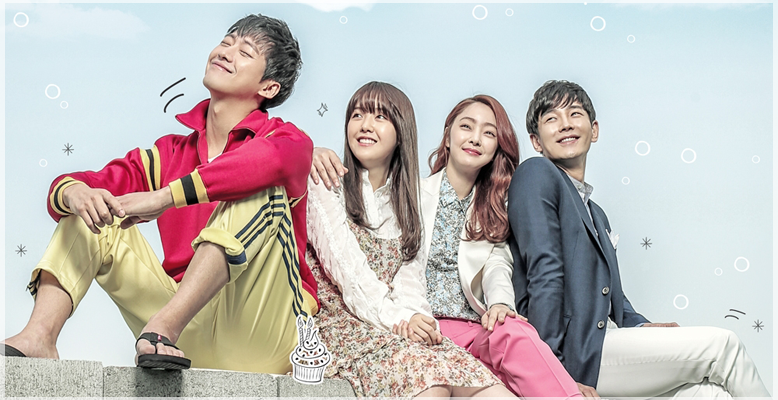 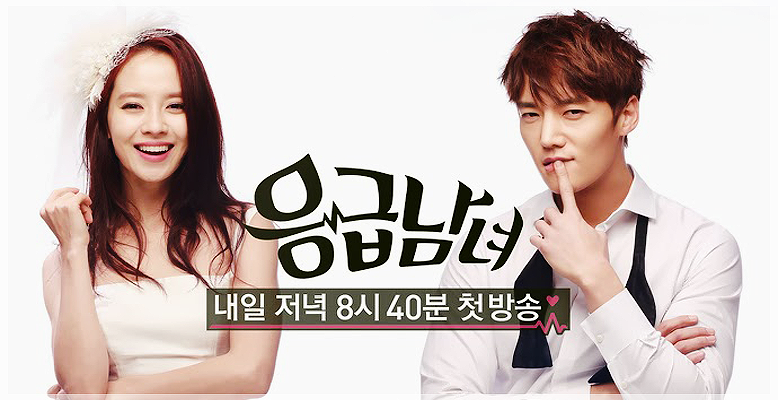 K-Drama Emergency Couple, Emergency Man and Woman, 응급남녀
Genre Doctor, Romance, Comedy
Episodes 21
Airing? January – April 2014
Plot: Jin-Hee (Song Ji-Hyo) led a satisfying life as a dietitian. She then met medical school student Chang-Min (Choi Jin-Hyuk). Despite his wealthy family’s strong opposition, Jin-Hee and Chang-Min decided to get married. Chang-Min’s family is full of doctors. Chang-Min though gave up his medical internship and began working as a pharmaceutical salesman. Their marriage life was not happy. Chang-Min’s family looked down on Jin-Hee and even Chang-Min seemed to change. Chang-Min began to think terribly of Jin-Hee and they finally divorced. After their divorce, Jin-Hee became a medical student and now works as an intern. Chang-Min also graduated from medical school and begins to work as an intern. One day, they meet in the emergency room for a hospital where they will both work together. (credit)

At first this drama had me completely hooked. Let’s say the first 10 episodes were extremely well done and I litererally couldn’t wait for the next episodes but then it just kind of went downhill.

The story was kind of original, but as always, the plot was predictable and we had our annoying love-triangle. Why is it that literally all producers think a drama needs those?

The characters were okay. I liked Changmin a lot whereas Jinhee started to annoy the fuck out of me after the 18th episode. The writers started to rush things and I felt like she became a whole new person. Another always occuring theme or let’s say obstacle in dramas is the family drama. Here it was Changmin’s mother who didn’t have a life and couldn’t mind or own goddamn business.

The ending was good, but nothing extraordinary. JinHee ended up being too lovely-dovely for my taste and I am still fairly disappointed because Emergency Couple just had so much more potential.

This drama is for people who don’t mind cliché topics and don’t get angry very easily.