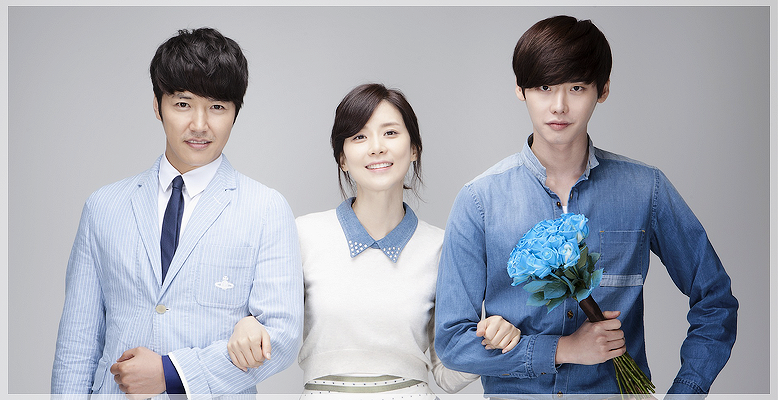 THERE IS AN OFFICIAL FRIENDS COOKBOOK NOOO I NEED IT