So basically, flower boy Kim Tan (Lee Min Ho) falls deeply in love with Cha Eun-Sang (Park Shin-Hye) and makes her fall for him, too. But trouble soon follows when his rival Choi Young-Do (Kim Woo Bin) also discovers his feelings for her and when Tan’s family finds out about them.

I feel like the producers of this drama all sat down and one of them said “Okay, to get the most money out of this drama, let’s choose some idols everyone loves, eye-candy actors and a basic predictable plot to draw in young viewers!” and everyone else nodded in agreement.

God, honestly, The Heirs had so much more potential. Great example for bad writing and horrible choices. Yes, the cast was great, don’t get me wrong! I loved the actors and actresses but cliché characters and little to no character development or whatsoever basically ruined it for me as well as the plot.

I hate love-triangles because I always end up suffering from what people call “Second-Male-Lead-Syndrome”. This drama wasn’t an exception. Everything was just incredibly frustrating and annoying and don’t even get me started on the always occuring family drama. Ridiculous.

A round of applause for the cliff-hangers at the end of each episode which kept me going! I kind of always ended up wanting to know how everything will turn out which is why I gave this drama 3 Stars for keeping my attention. Usually I would’ve stopped torturing myself around episode 5.

The ending was also extremely unsatisfying and abrupt. I won’t go into detail though, since I don’t want to ruin it for anyone (if I haven’t already haha). If you enjoy being frustrated and/or are a hardcore fan of one of the actors, go ahead and watch this drama. If you’re not, don’t waste your time. 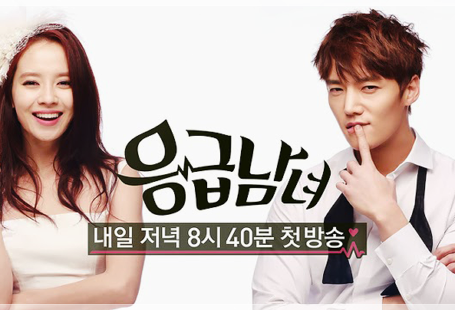 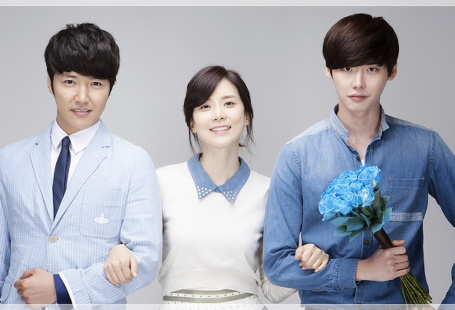 how i ain't bring nothin' to the table, when i'm the table?