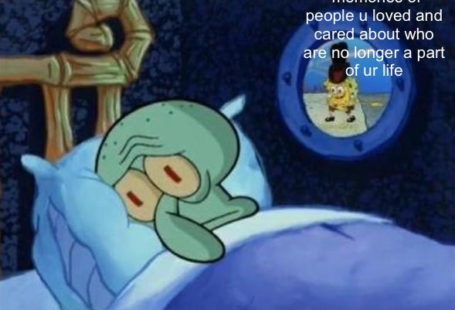 Protected: Not a Love Story