Does he want me to be his girlfriend?

In my last post I proudly mentioned that I’m being✨chill✨ about my dating life. Well, things have changed since then.

Theo introduced me to some of his friends when he invited me to his birthday on Friday. We played UNO and Cards Against Humanity while drinking gin tonics. I was pleasantly surprised at how much fun I was having and how much I liked his friends.

After everyone had left, I was joking around with Theo, who was pretty drunk at this point, and he voiced a depressive thought that immediately made me think: red flag 🚩
He said something about struggling with receiving love and giving love to someone else. This reminded me of the other time he talked about being under constant pressure because his expectations are always too high and unrealistic. Nothing’s ever good enough for him. Another red flag 🚩. My ex, Henry, said the exact same thing to me before I found out he manipulated, lied and emotionally cheated on me.

Naturally I was triggered as fuck but I refrained from talking to him about it as it was his birthday and I didn’t want to ruin the night. So I swore to myself that the next time I see him, we need to have one of those Serious Talks.

We’ve been dating for almost 1,5 months and he told me that he’s only looking for a relationship and nothing casual on our very first date. I feel like now’s the time to ask if he can see this going somewhere or not. Also I want to know what his expectations in a relationship are, as I am confused with his contradicting statements.

I thought about whether I want to be in a relationship with him and I am torn. Part of me thinks we are not that compatible with our goals in life and I also think it might get hard to have a relationship with someone who suffers from severe depression and whose love language isn’t also touch. Another part of me believes that we could make it work, if he’s truly interested in pursuing a healthy relationship with me. I really like him, he’s so sweet and wholesome. Plus, I don’t think I’ve ever been as attracted to any of my ex boyfriends/hook-ups as much as I’ve been attracted to him.

So I guess we’ll see. Will I get my heart broken – once again – or will I have a new boyfriend soon? 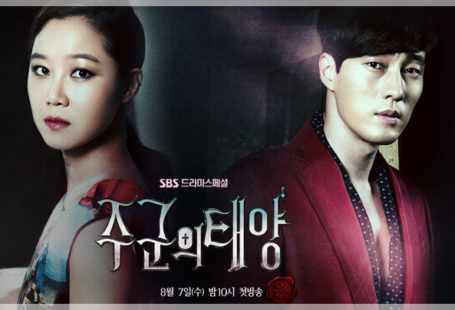 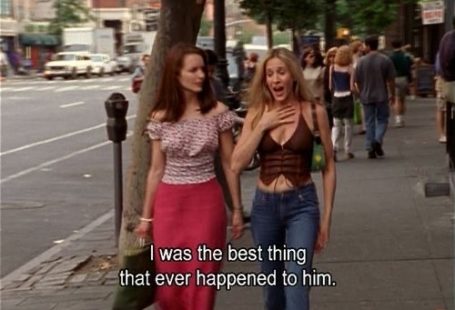