On Sunday I went out with a guy who hit me up on Instagram. I took the train to his city, as I wanted to have the flexibility to leave at any given moment if I end up not liking him and we ended up drinking coffee and wine at the river until it started to rain and we decided to go to his place.

The guy himself was pretty good looking, definitely my type – I tend to have a thing for those model fitness trainer dudes. Sadly his personality didn’t match his appearance. Honestly, I feel like making a true connection with someone is so fucking rare. He kept going on about controversial topics and my Red-Flag-Detector went up several times.

We ended up making out and a little action happened but honestly, I couldn’t bring myself to go all the way and sleep with him. His flat was hideously dirty and I just can’t find a guy with stupid opinions sexually attractive. So I left.

During my train ride I remembered Henry and ended up feeling sad because I thought about how easy it was to talk to him and how he was one of the only guys who’s company I could stand long enough. Lately I had been thinking about him quite often for some strange reason.

Yesterday Henry messaged me. He said it was important and that he couldn’t say what he has to say over the phone and that he needs to see me. I told him to meet me at this flat I was looking at. My anxiety levels were through the roof, I didn’t know what to expect.

Well, as they all say: They always come back. He brought donuts and ended up confessing his feelings for me. We talked a lot and I am willing to give him a chance, but I told him that we need to date first and that I’m not willing to jump into a relationship right away after everything we’ve been through.

So yeah, there is that.

I got pressured to have sex 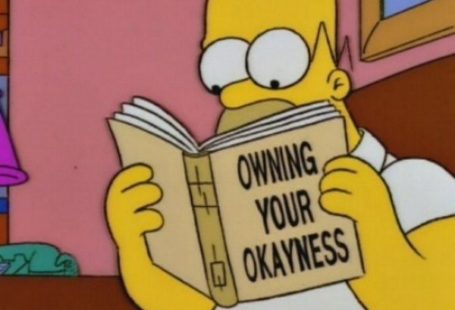 on a dating break (indefinitely) 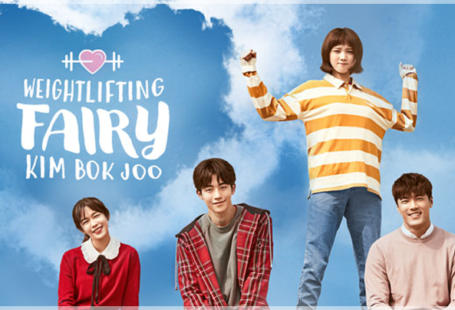 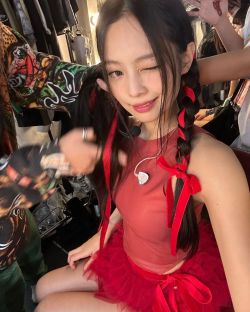